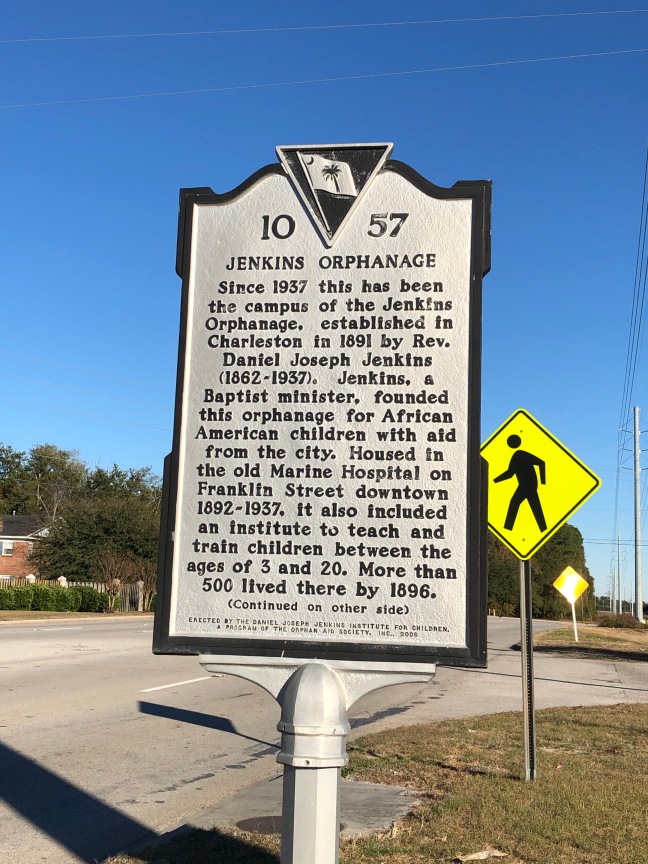 The Jenkins Orphanage was founded by Rev. Daniel Joseph Jenkins, a former orphan himself, in 1891. The myth around the founding is that Jenkins stumbled upon four homeless boys in a freight car who had no one to care for them. The orphanage, which assisted African American children, was originally located next to the old jail in downtown Charleston until 1937.

The main claim to fame for the orphanage is the Jenkins Orphanage Band, which was formed to help support the organization. The band played across American and Europe, and became the training ground for many top musicians and helping with the creation of jazz. The orphanage needed money beyond the $1,000 stipend it received from the City of Charleston. Jenkins got donations of instrument and old uniforms from the Citadel. P.M. “Hatsie” Logan and Francis Eugene Mikell were brought in to teach the children.

The band played for the inaugurations for President Theodore Roosevelt’s in 1905 and President William Howard Taft in 1909. They also had their own stage at the St. Louis World’s Fair in 1904.

Jenkins had up to five bands tour in the summer and two in the winter. Over time, the orphanage became the place to go for Charleston musicians.

After Jenkins death in 1937, the orphanage moved to North Charleston and five dormitories were built. An elementary school was added for the African American children in the area.

Since 1937 this has been the campus of the Jenkins Orphanage, established in Charleston in 1891 by Rev. Daniel Joseph Jenkins (1862-1937). Jenkins, a Baptist minister, founded this orphanage for African American children with aid from the city. Housed in the old Marine Hospital on Franklin Street downtown 1892-1937, it also included an institute to teach and train children between the ages of 3 and 20. More than 500 lived there by 1896. 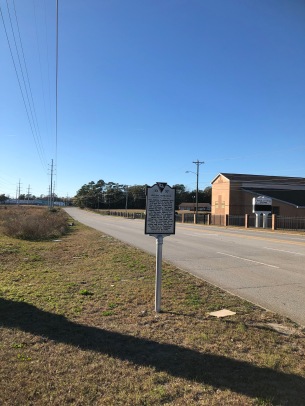 The Jenkins Orphanage Band played concerts across the U.S. and Europe for more than 30 years to help fund the orphanage. The band, taught by Hatsie Logan and Eugene Mikell, is prominent in the early history of jazz; alumni Cat Anderson, Freddie Green, and Jabbo Smith played for Duke Ellington, Count Basie, and others. The orphanage moved here in 1937, and its offices and dorms were built by the City of Charleston. Those historic buildings burned in the 1980s.

Erected 2008 by The Daniel Joseph Jenkins Institute for Children, a program of the Orphan Aid Society, Inc.